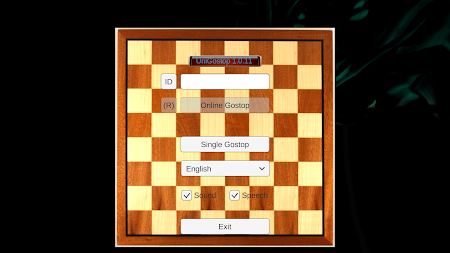 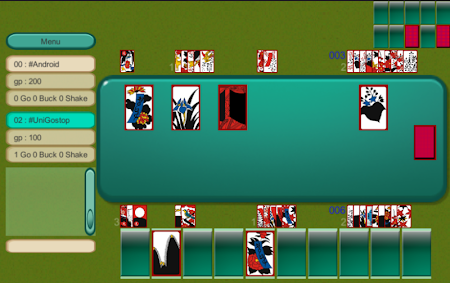 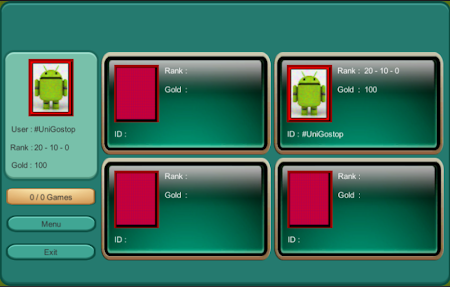 UniGostop 1.0.51 – korean flower card game for foreigners
GoStop (MatGo) – Korean flower card game derived from Japanese card game.
Deck of Korean hwatu cards usually includes bonus cards.
Typically there are two or three players, although there is a variation where four players can play. The objective of this game is to score a minimum predetermined number of points, usually three or seven, and then call a "Go" or a "Stop", where the name of the game derives. When a "Go" is called, the game continues, and the number of points or amount of money is first increased, and then doubled, tripled, quadrupled and so on. A player calling "Go" risks another player scoring the minimum and winning all the points themselves.
If a "Stop" is called, the game ends and the caller collects their winnings. (wikipedia)
1. Server Online Game
2. Single Gostop Game
3. Google Login, Google Cloud (Score)
4. User Define Speech setting
* Match record : win – lose – foul
* Foul record : If you go out when you have your opponent score ( + ), 1st Buck ( – )
* AD button : Reward Ad , 300 Game Point if less than 300 Game Point

This article comes from the Internet and does not representludo gamePosition, please indicate the source for reprinting：https://www.xm530.com/17722/unigostop-korean-flower-card-1-0-apk-free-card-game-apk4now/
0like